Leverage GPU compute on the desktop or cloud to solve hard problems.

Unlock the power of the GPU. 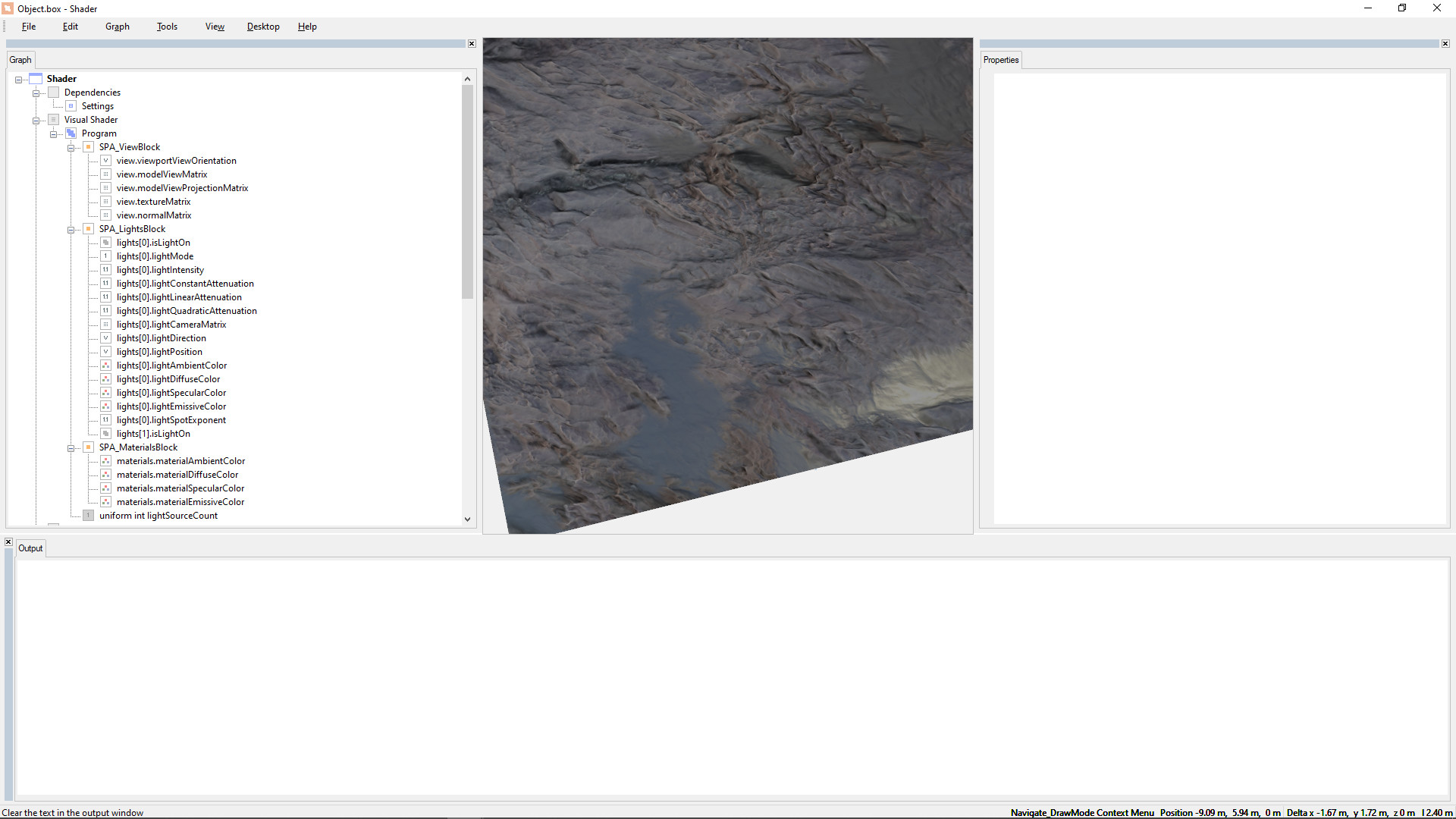 We create tools that enable software developers worldwide to access the power of GPU compute. We want to lead a revolution in the way people leverage CPU and GPU compute to rapidly create, manage, and manipulate information of all kinds. Our products allow people to process information on commodity hardware so that they can prototype at their desktop or coffee shop, and then scale up to private GPU clusters or cloud-based machine fleets.

GPU Compute Was Difficult Before Scenome® 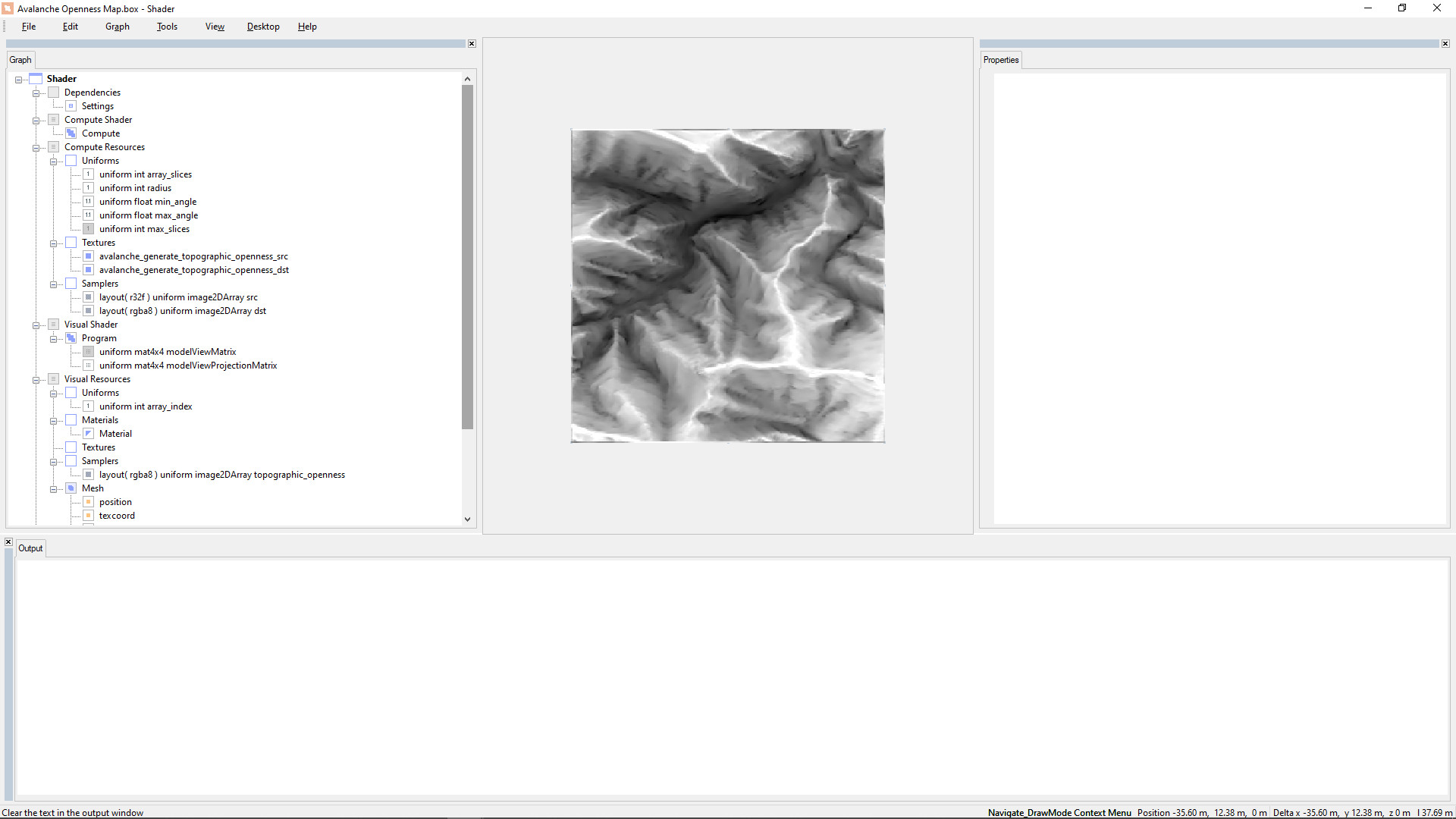 There are approximately 2 billion GPUS in the world right now, but 99% of software developers have never used a GPU compute device. For many years, GPU compute was difficult because developers needed specialized knowledge of the graphics pipeline in order to access the compute device. With the advent of compute shaders and generic buffer technologies, developers no longer need to understand the graphics pipeline in order to use GPU compute, but there existed a lack of practical tooling for everyday developers. To this point, there weren't any applications that allow you to design, implement, and debug compute shaders.

Just write your code and go. 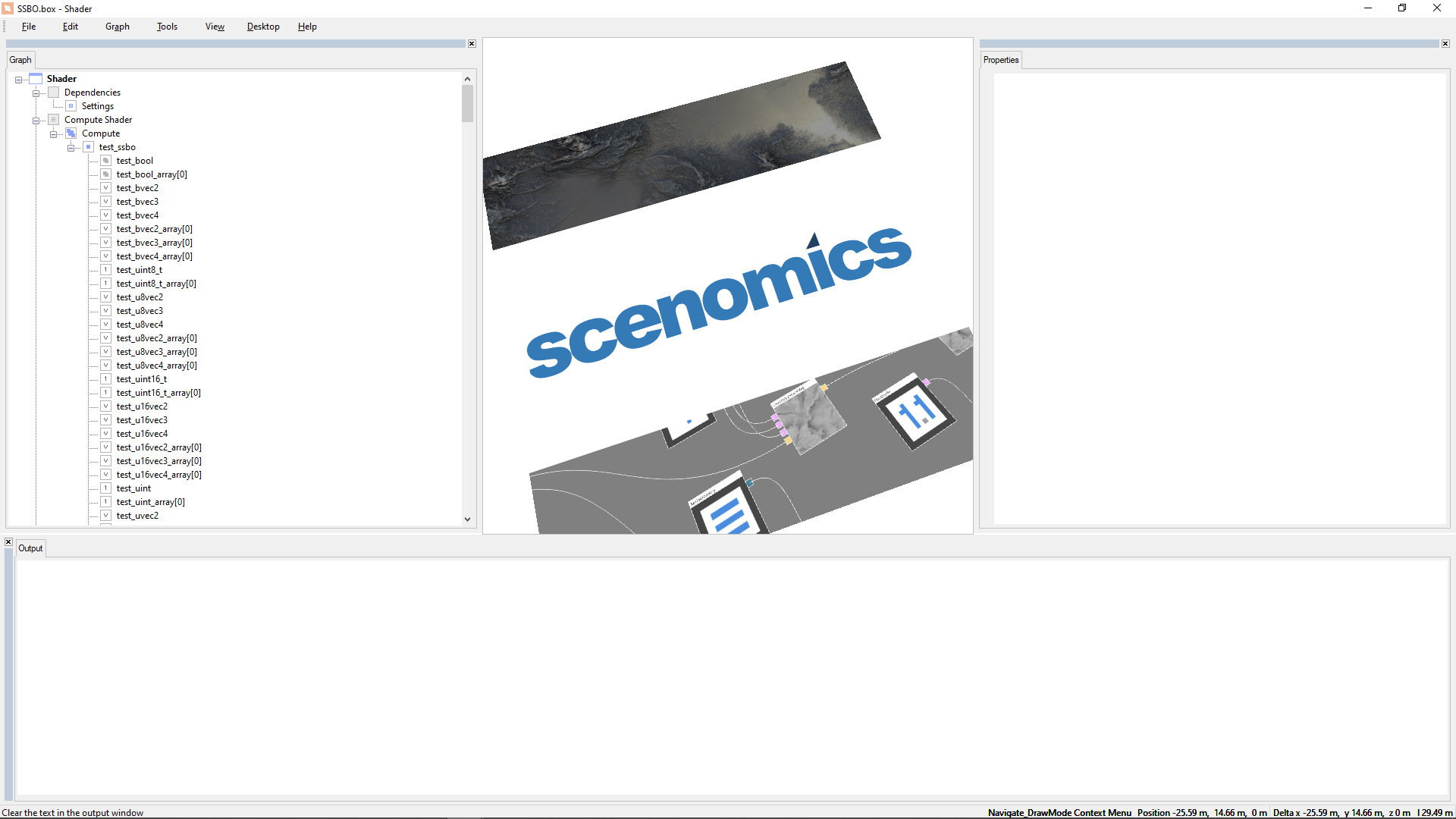 Scenomics LLC has a collection of applications for GPU compute. The first application, Shader, makes it possible for developers to start building compute shaders in minutes, and has a rich set of tools for visualizing the results. In keeping with our mission to make GPU compute available to all developers, we have products starting at $50 USD / year.

Some places are bluer than others. 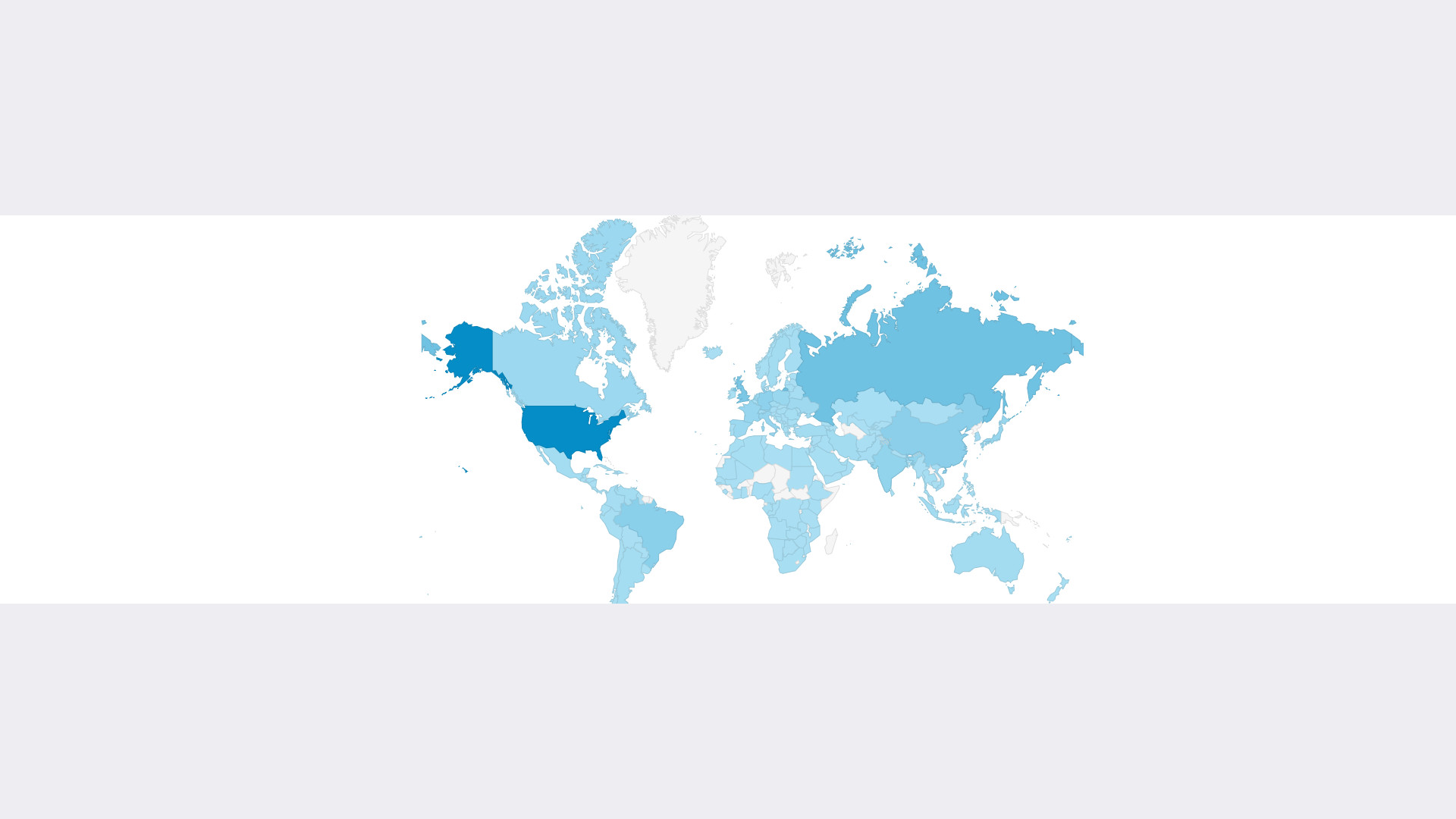 From Oasis to Island

Scenome applications have been downloaded by thousands of people and companies all over the world, from an oasis in Morocco to Kazakhstan to Reunion Island. ( Shown: 2017 )

What kind of world do you want? 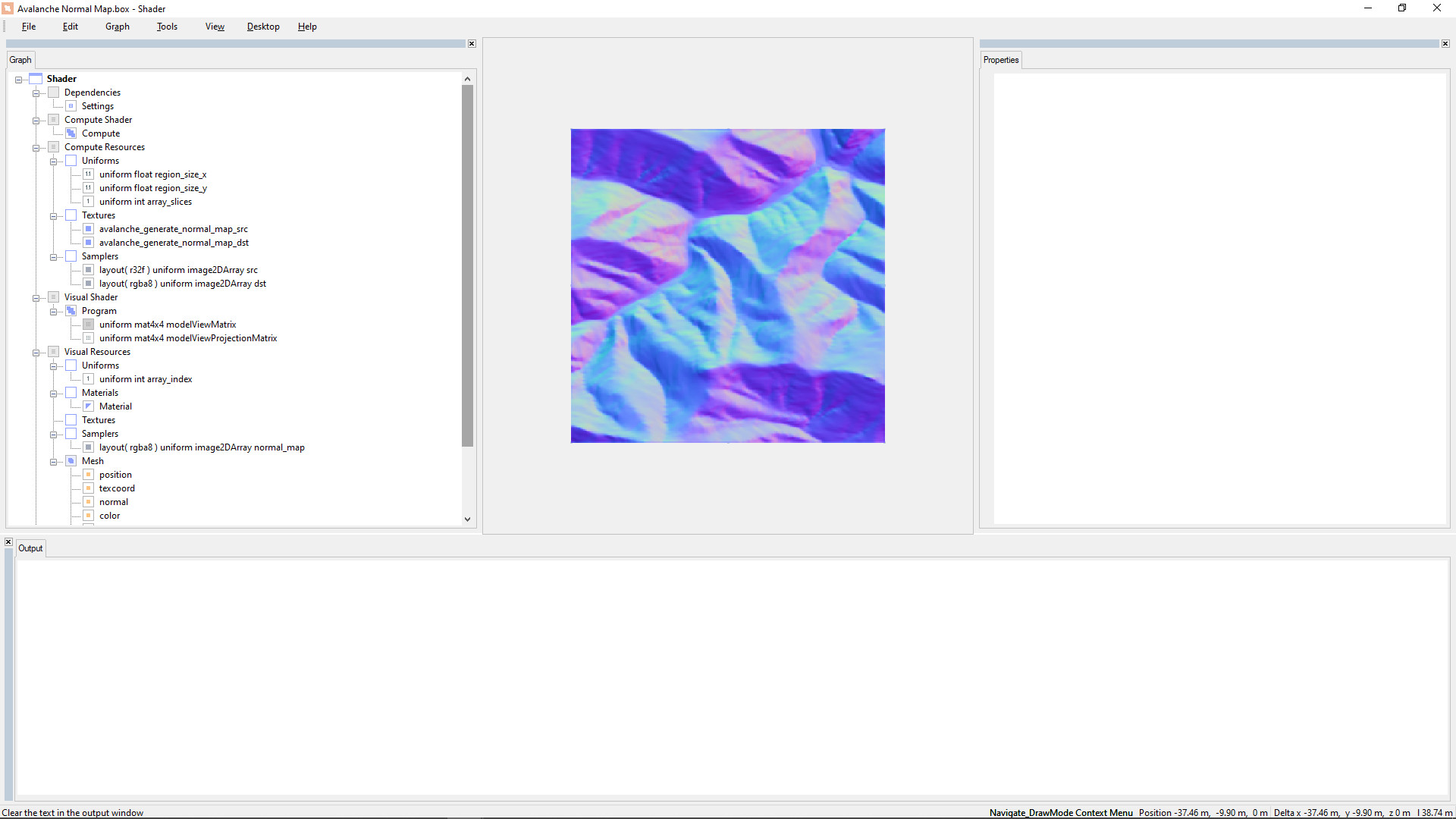 Scenomics® and Scenome® are registered trademarks of Scenomics LLC. All other trademarks are the property of their respective owners.